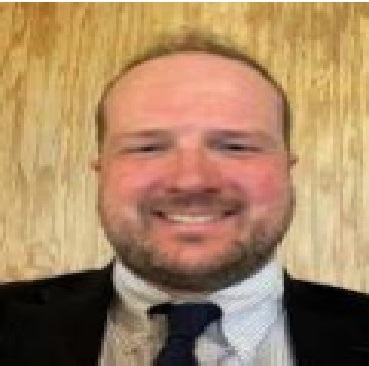 Greg works as an associate makes him responsible for the firm’s litigation throughout the Green Mountain State, and he has appeared before the Courts in each of Vermont’s fourteen counties. Licensed in Vermont since 2005, he has conducted numerous hearings and trials for his clients at Schreiber since joining the firm.

Greg is a 2004 graduate of Vermont Law School, where he earned his Juris Doctor degree, and was a member of the Moot Court Advisory Board. He is a 2001 graduate of Penn State, where he earned a Bachelor of Arts degree in English, with honors, and was a member of Phi Beta Kappa. He began his legal career working for a preeminent Vermont firm, and then transitioned to his local State’s Attorney’s office, where he gained invaluable experience trying cases before a jury. He has argued numerous times before the Vermont Supreme Court and has a number of recorded decisions to his name. He has been actively engaged in private practice in Vermont since 2017.

PROFESSIONAL MEMBERSHIPS ADMITTED TO PRACTICE LAW IN THE FOLLOWING JURISDICTIONS